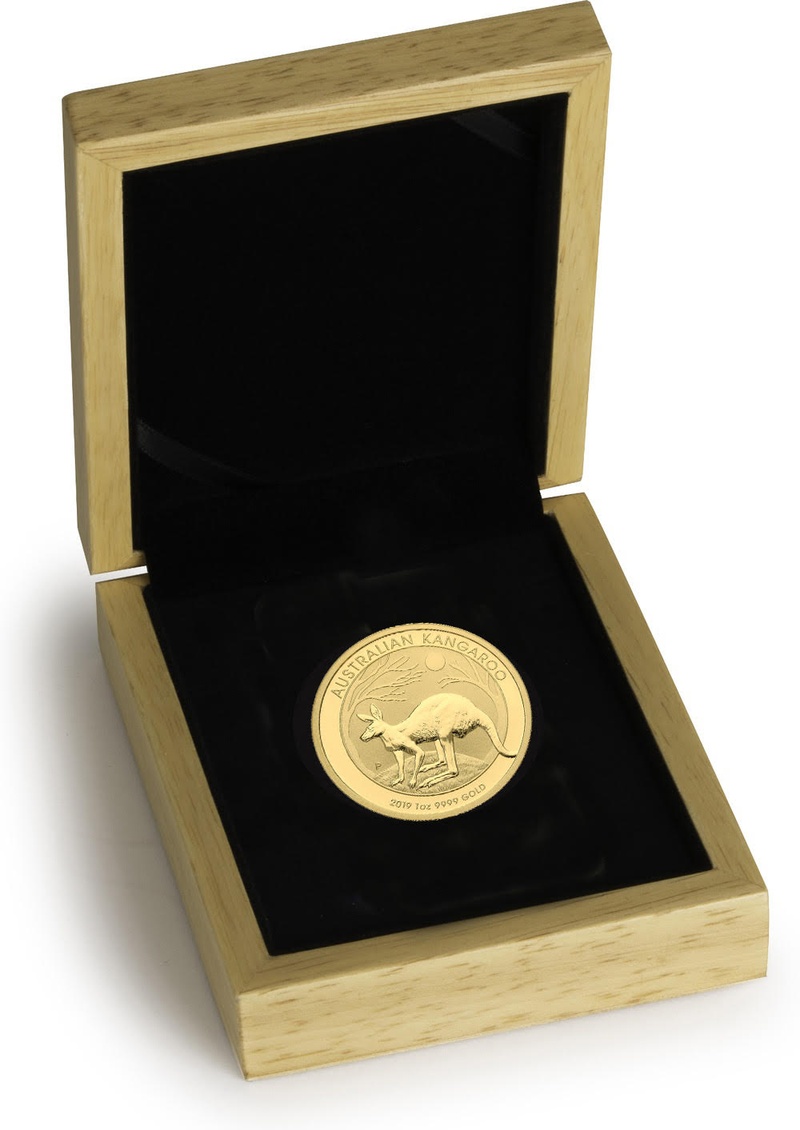 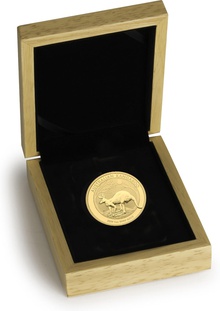 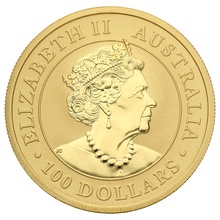 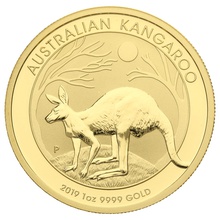 The One Ounce Gold Nugget is the national bullion coin of Australia. The coin itself is produced by Perth Mint, who are well known for producing some of the best looking coins in the world and the Nugget is no exception. The design changes every year but usually features an image of a Kangaroo - the national animal of Australia. 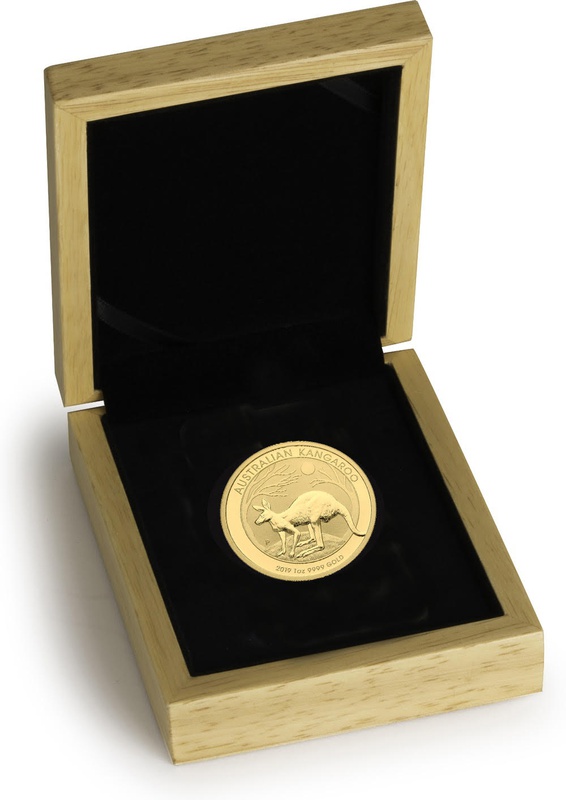