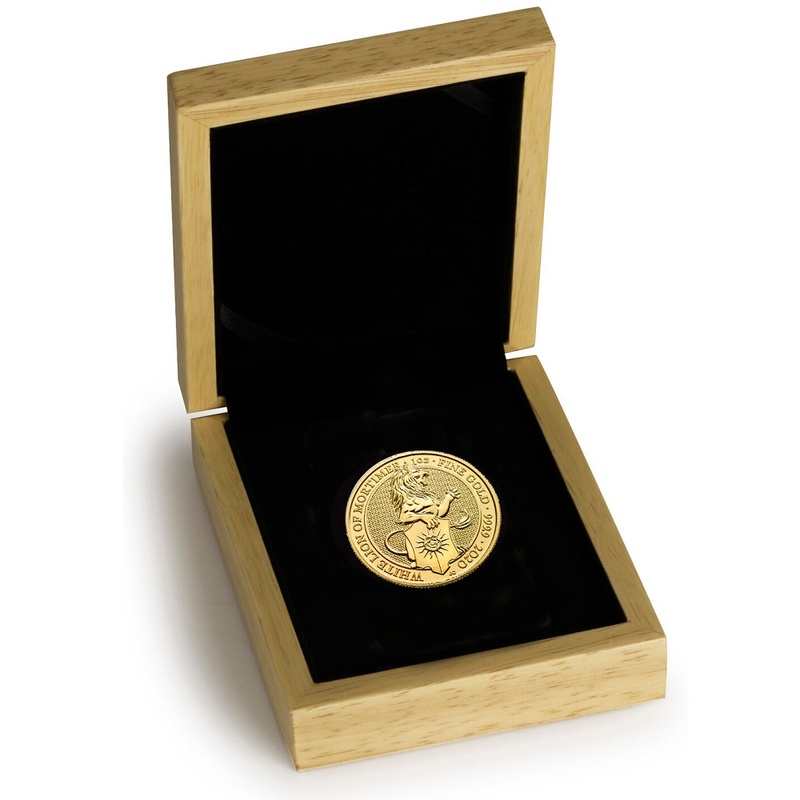 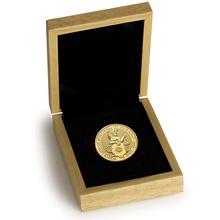 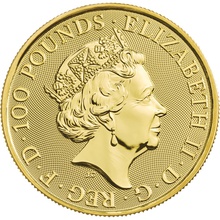 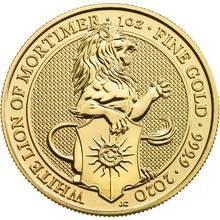 This beautiful 2020 1oz gold White Lion of Mortimer is the eighth of a series of ten from the "Queen's Beasts" range of Royal Mint coins.

The White Lion of Mortimer is another beast inherited by the Queen from Edward IV of the House of York and it was a favoured symbol of King George VI - Queen Elizabeth II's father - prior to his coronation.

The coin is 24-carat (or 999.9 purity) and contains one ounce of gold. Presented in an attractive black-lined oak gift box.

Just like other British currency, this coin will be also be exempt of any Capital Gains Tax. 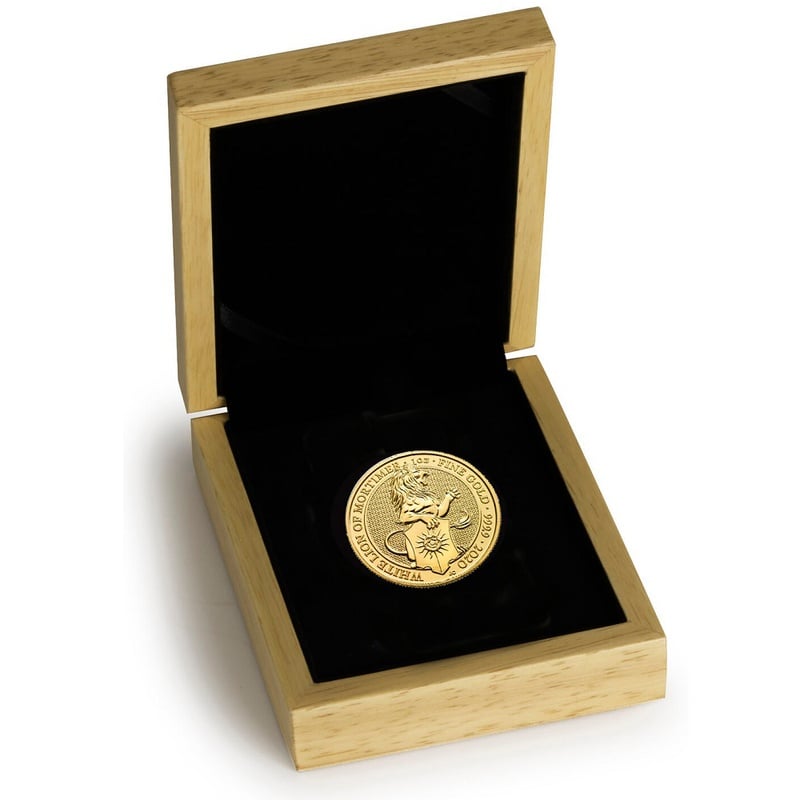