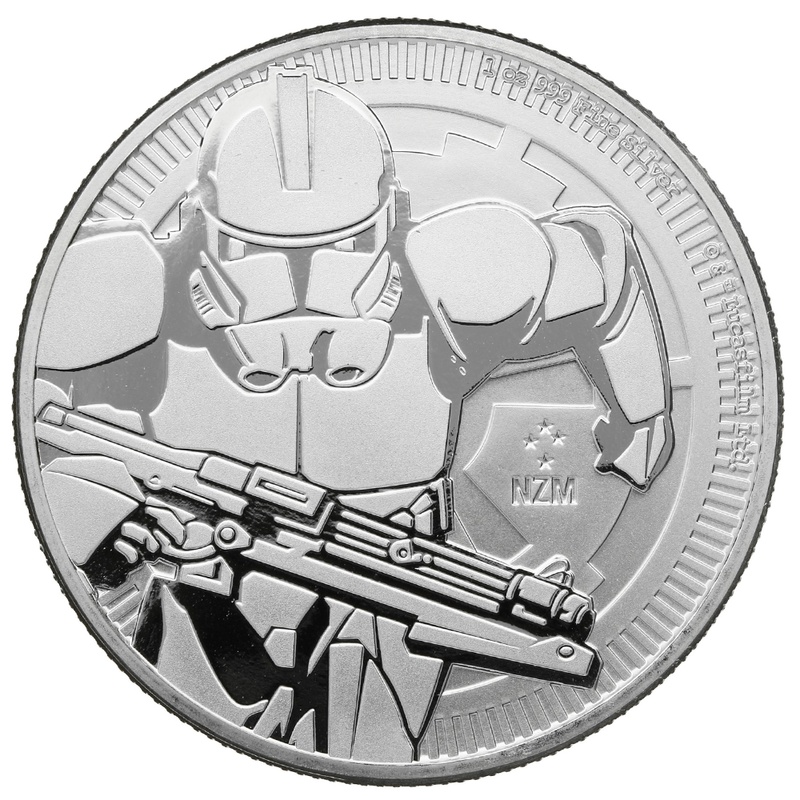 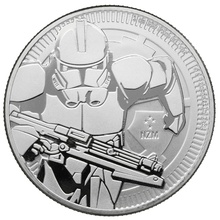 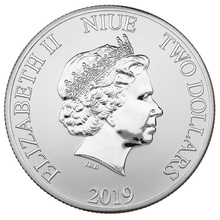 The Clone Troopers were a genetically engineered army serving in the Grand Army of the Republic during the Clone Wars. Although they fought under Jedi command, they were eventually brainwashed by control chips that were implanted in their brains and were forced to destroy the Jedi order.

The one ounce Silver Clone Trooper coin is an officially licensed product and the coin has been stamped with the Lucasfilm trademark. Produced by New Zealand Mint, this coin is limited to a mintage of 250,000 and is produced in fine 999.0 Silver. 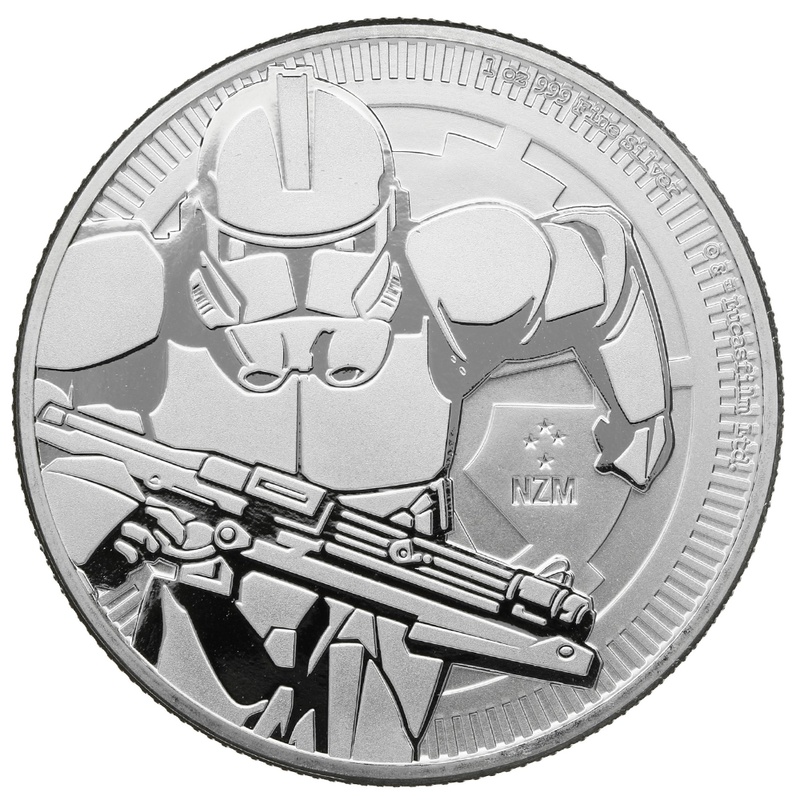