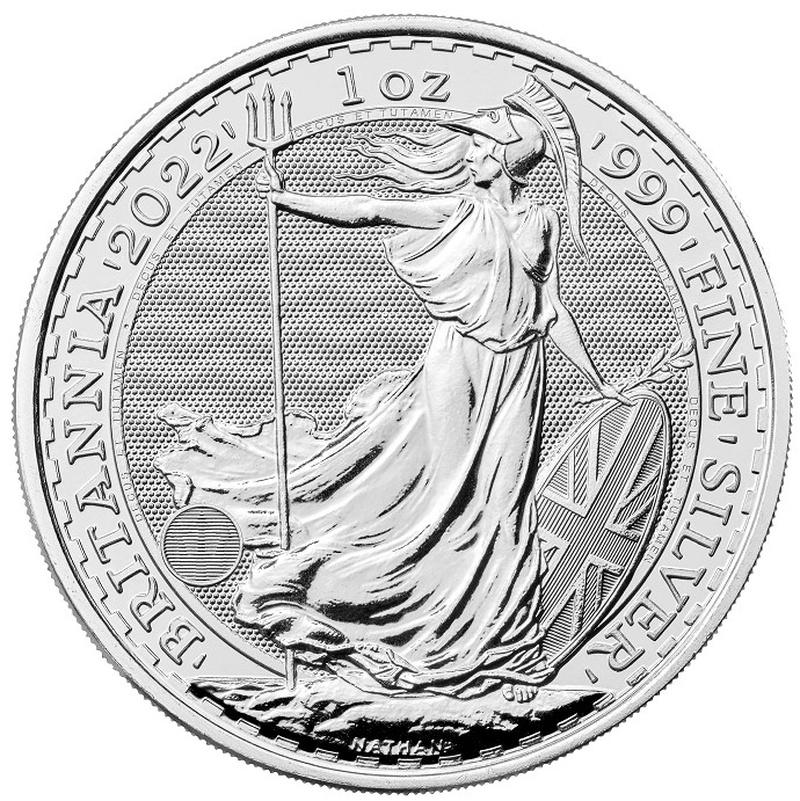 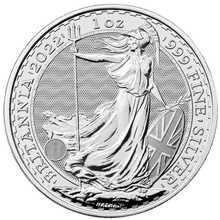 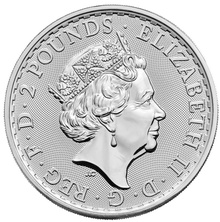 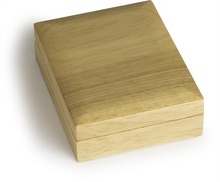 The 2022 Britannia 1oz silver coin, provided in a sleek gift box to make an affordable and attractive present for a loved one.

The coin contains 31.1 grams of fine silver - a purity of 999 parts per thousand. This coin is part of the Royal Mint's of extra-secure Britannia bullion range, with added security features built into the design including a new holographic spot on the coin's reverse.

The reverse features Britannia; a human depiction of Britain from the Roman era. The coin shows her with a trident, and has a new background effect to mimic waves which doubles as an anti-counterfeit measure.

The obverse side of the coin bears Her Majesty The Queen's portrait, as created by Jody Clark and introduced in 2015. The Queen is wearing the King George IV State Diadem - the crown worn for the State Opening of Parliament - as well as special Diamond Jubilee drop pearl earrings. 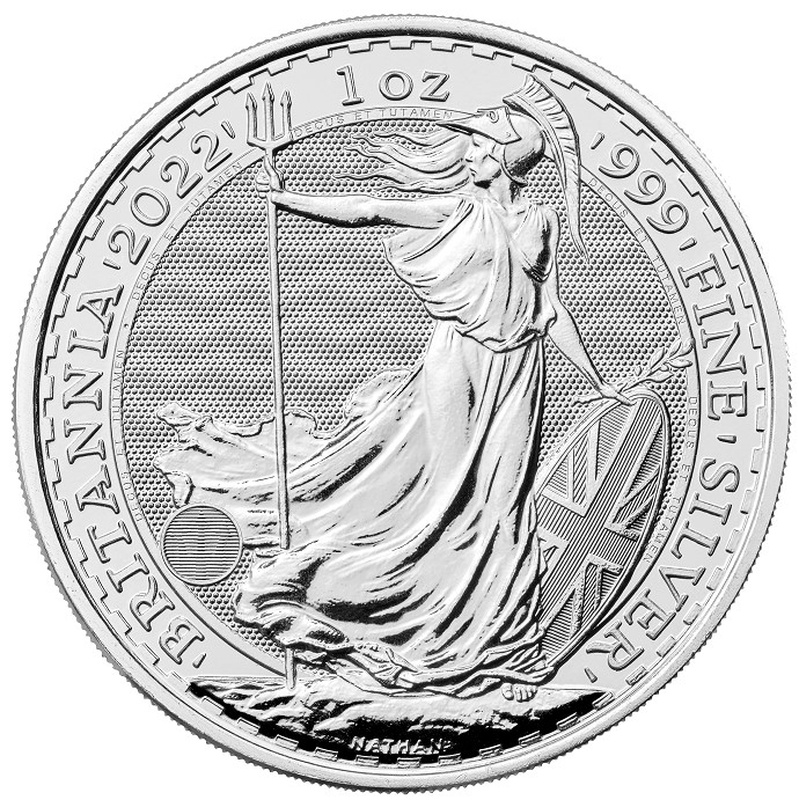