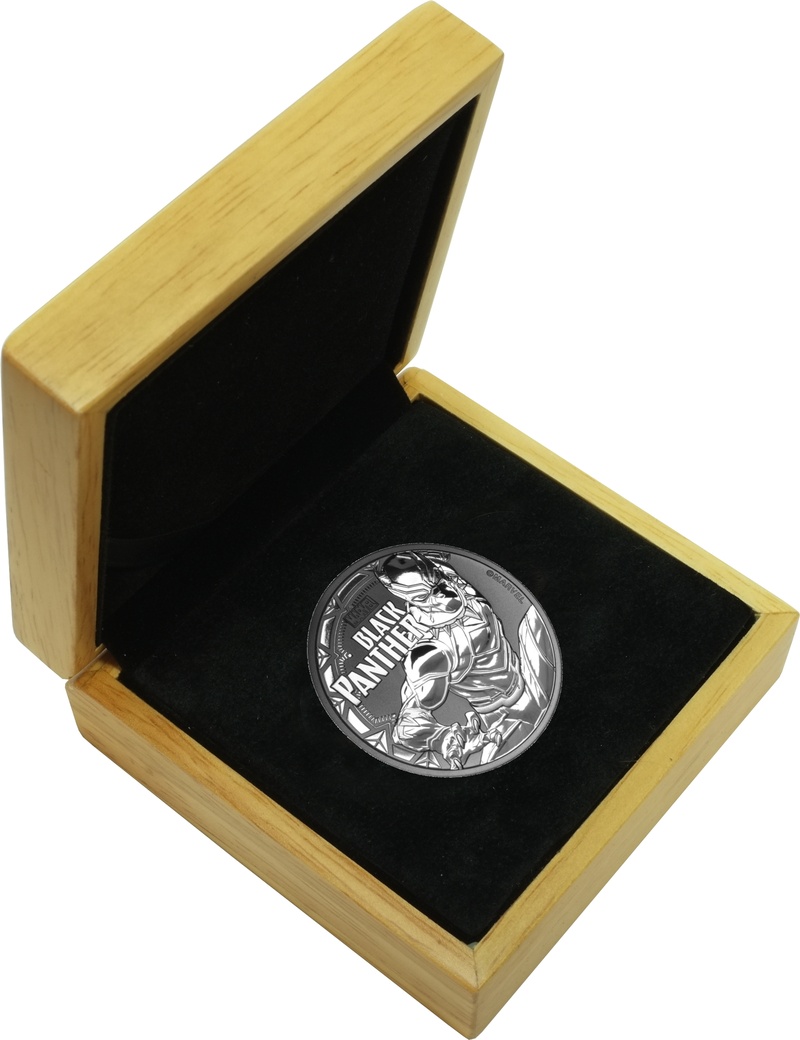 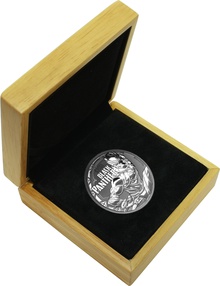 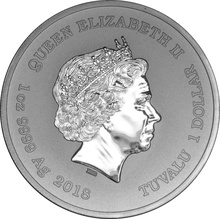 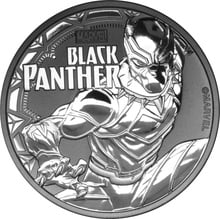 Following the success of the 1oz Silver Spiderman coin and the 1oz Silver Thor coin, Marvel™ are back again with the third coin in the series of six - the Black Panther. You may have noticed that these coins are been released in line with the release of the corresponding movie; this not only means that moviegoers have at least three more Marvel™ superhero movies to look forward to, but also the opportunity to collect further interesting coins relating to these movies.

Each coin in the series is limited to a mintage of 50,000, so will be highly sought by collectors. The product you receive will be presented in an attractive black-velvet lined oak gift box.

The reverse of the coin contains a large image of the Black Panther - again, depicting the original Marvel Comics image of the character. The Marvel and Black Panther logos are displayed along with a copyright mark for Marvel to indicate that this is an authorised product. 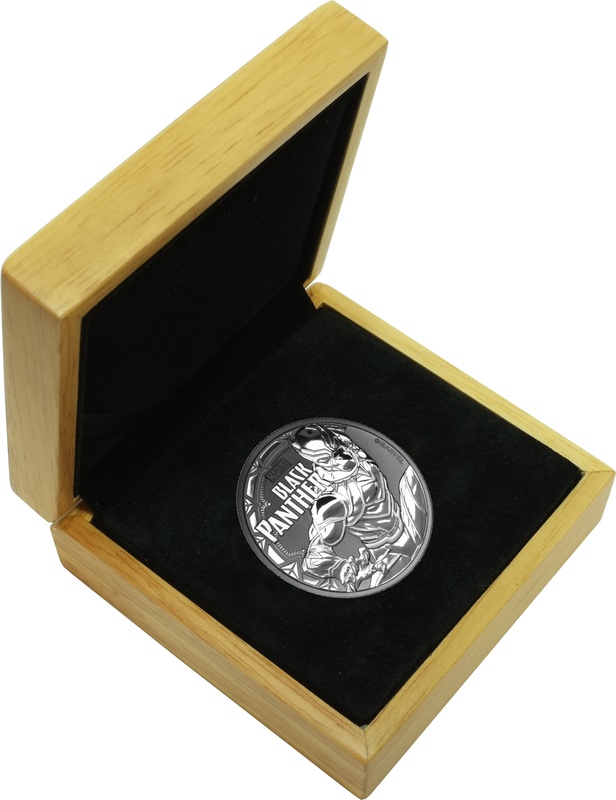