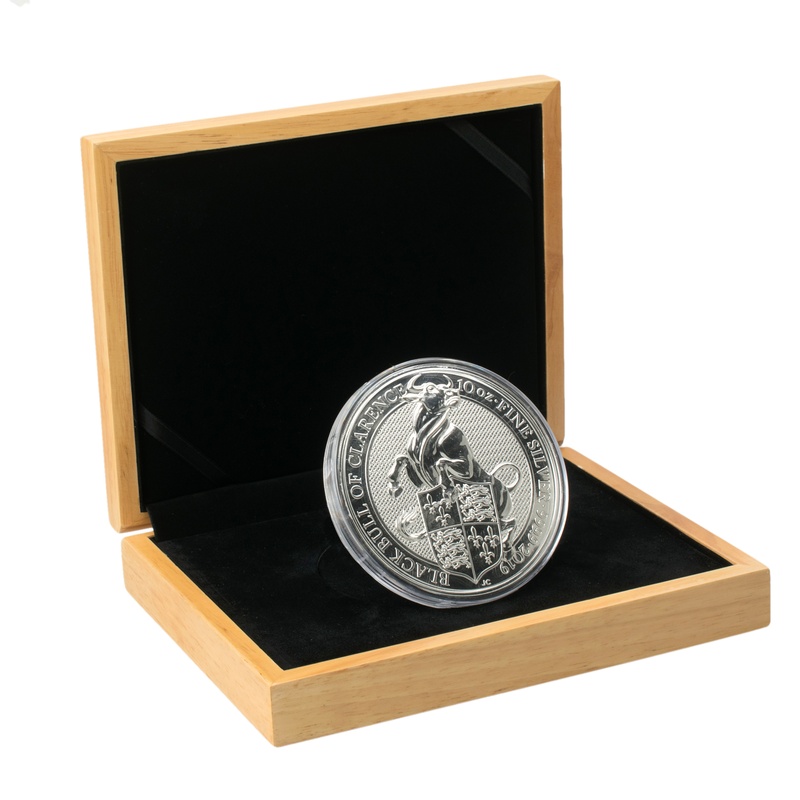 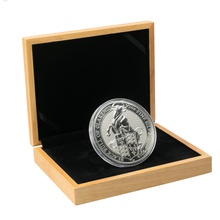 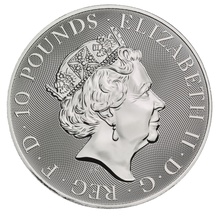 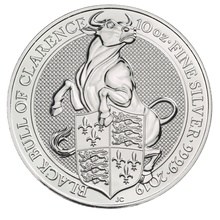 The fifth coin in the series features the Black Bull of Clarence. The coin is fine Silver and weighs 10oz ounces (311.03 grams).

This coin has a face value of £10 and just like other British currency, this coin will be exempt of any Capital Gains Tax when you are ready to sell. Provided in Oak Gift Box 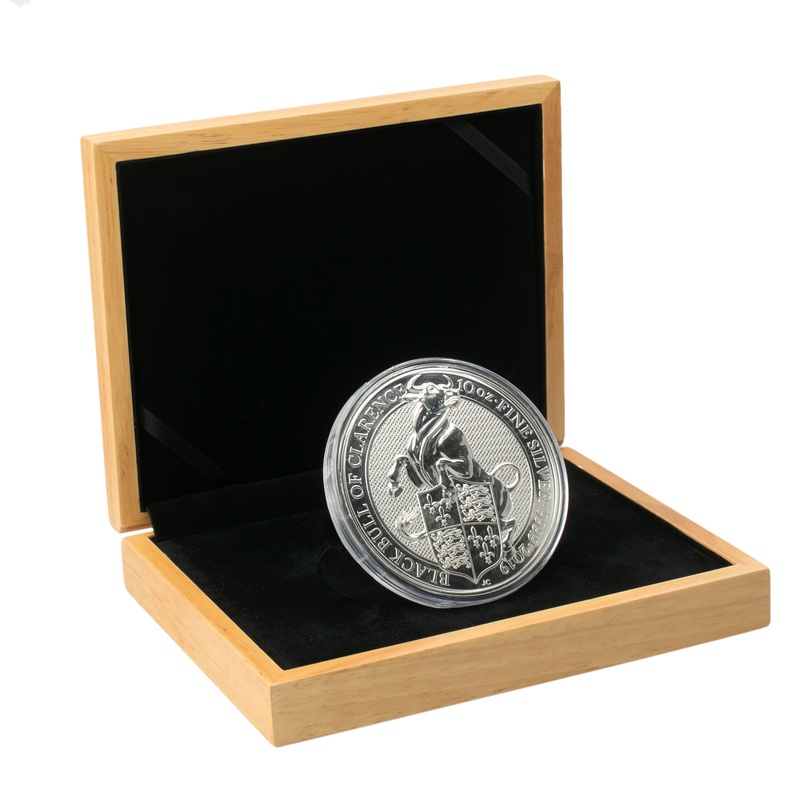