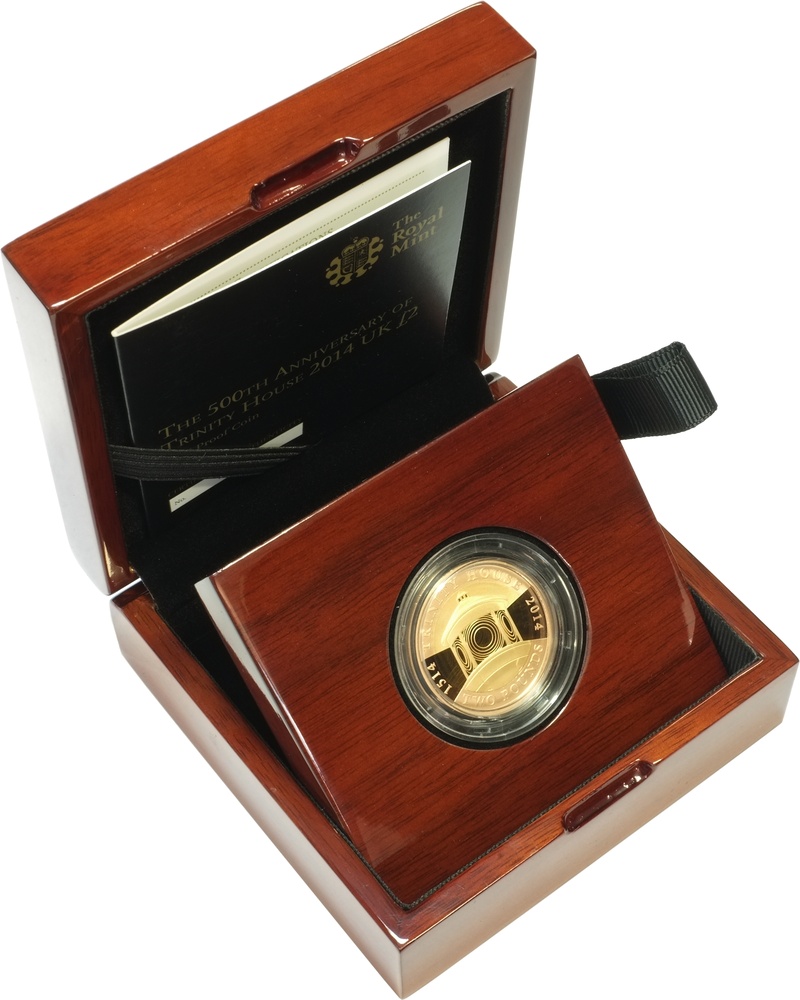 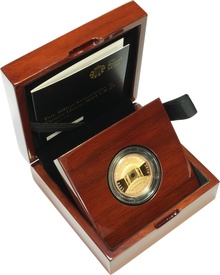 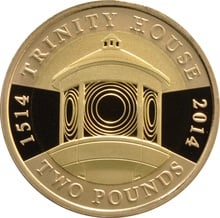 In 2014, Trinity House celebrated 500 years of helping to ensure the safety of Britain’s waterways and the seafarers who navigate them. To honour this notable anniversary, The Royal Mint struck the 500th Anniversary of Trinity House 2014 UK £2 gold proof coin.

The two pound proof gold coin is also known as a Double Sovereign. It contains 14.63 grams of fine gold and is 22 carat purity. This product comes with the box and certificate of authentication, as issued by the Royal Mint. It is one of 1,200 Trinity House coins produced.

The Queen's portrait was designed by Ian Rank-Broadley and is the fourth of Her Majesty's five official portraits, while the reverse design of the lighthouse beacon was produced by Joe Whitlock Blundell, Production Director of The Folio Society, with help from the (retired) printer and illustrator David Eccles. The edge of the coin bears the words SERVING THE MARINER. 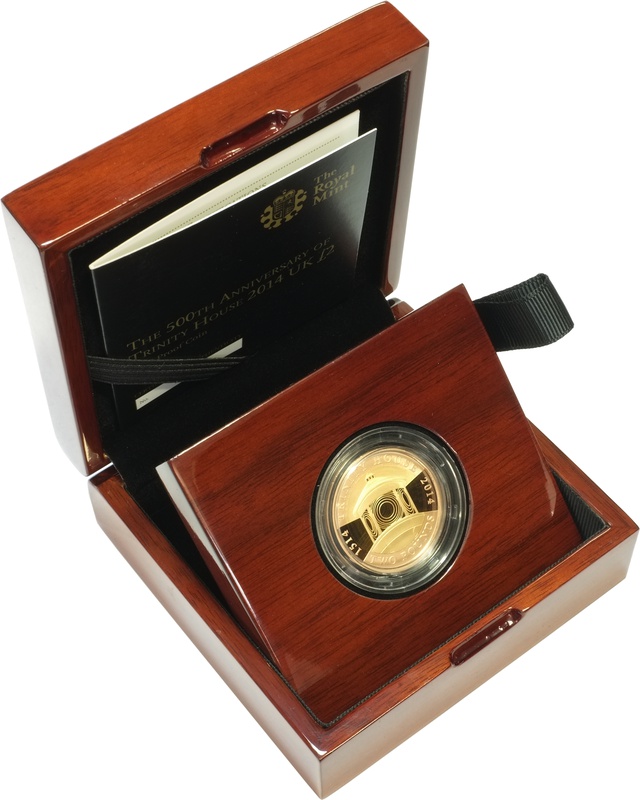