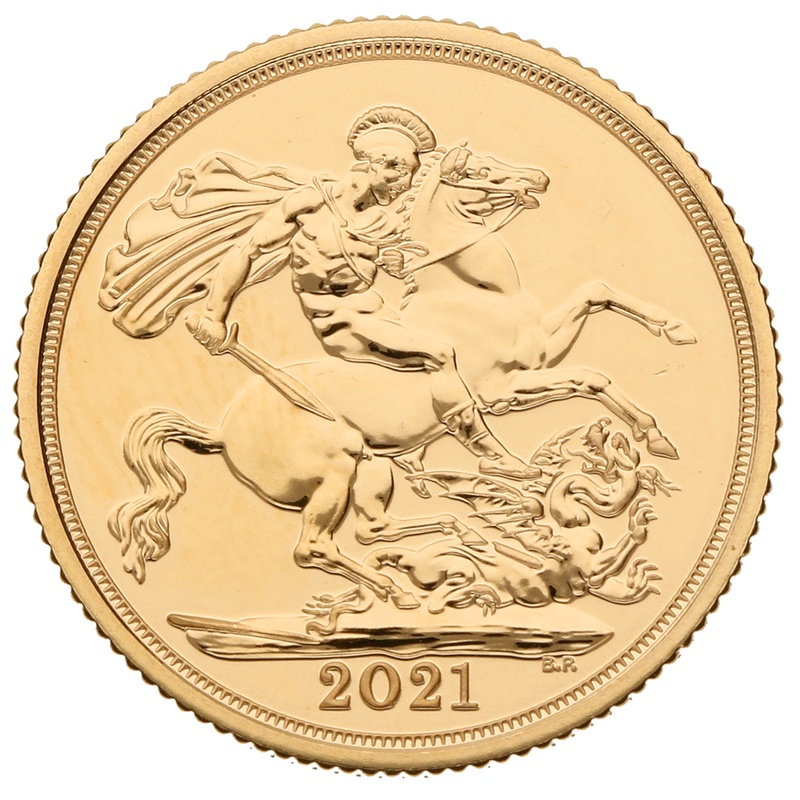 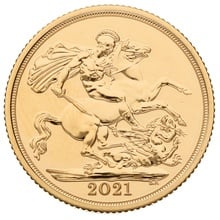 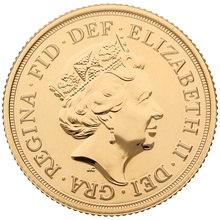 View these pages for all of our other gold sovereigns.