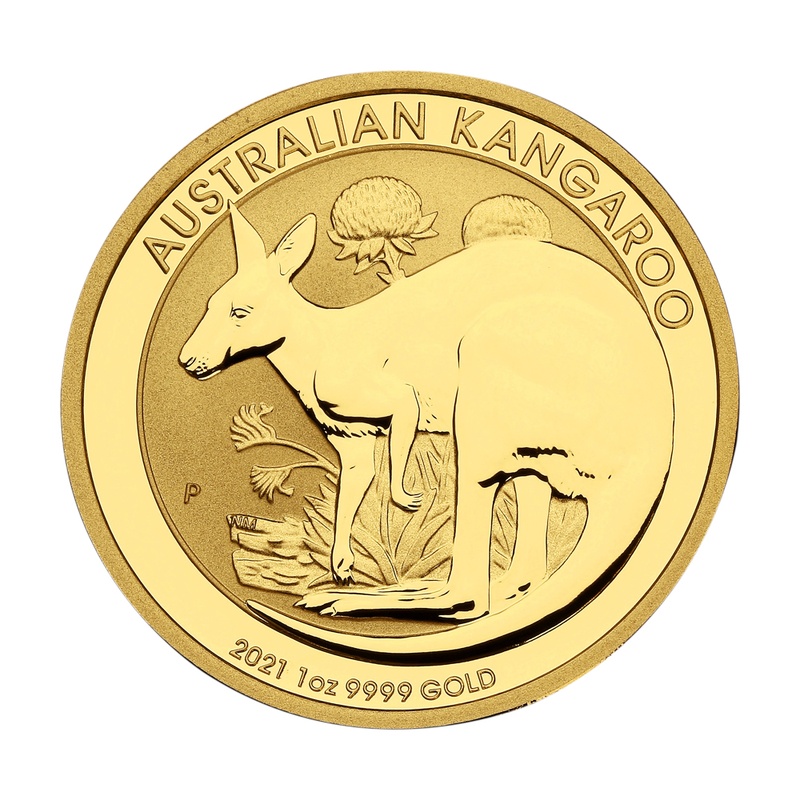 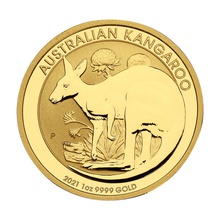 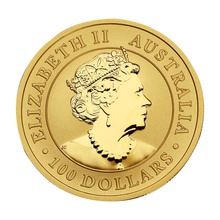 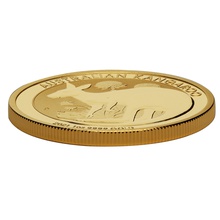 The one ounce gold Nugget is the national bullion coin of Australia. The coin itself is produced by Perth Mint, who are well known for producing some of the best looking coins in the world and the Nugget is no exception. The design changes every year but since 1990 it has featured an image of a kangaroo and for this reason these coins are often also known as 'kangaroos', or 'roos'. 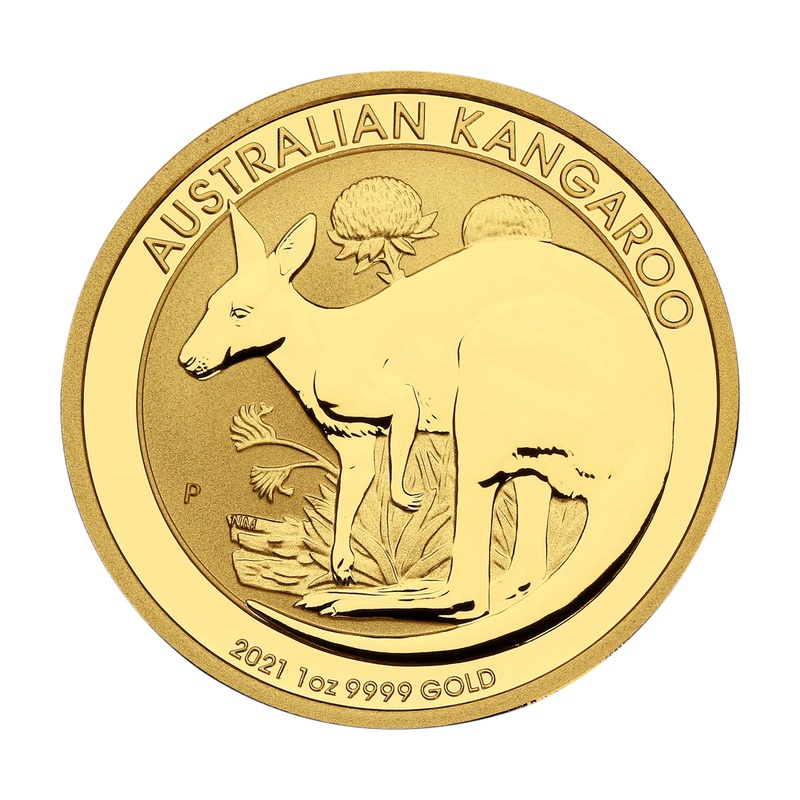