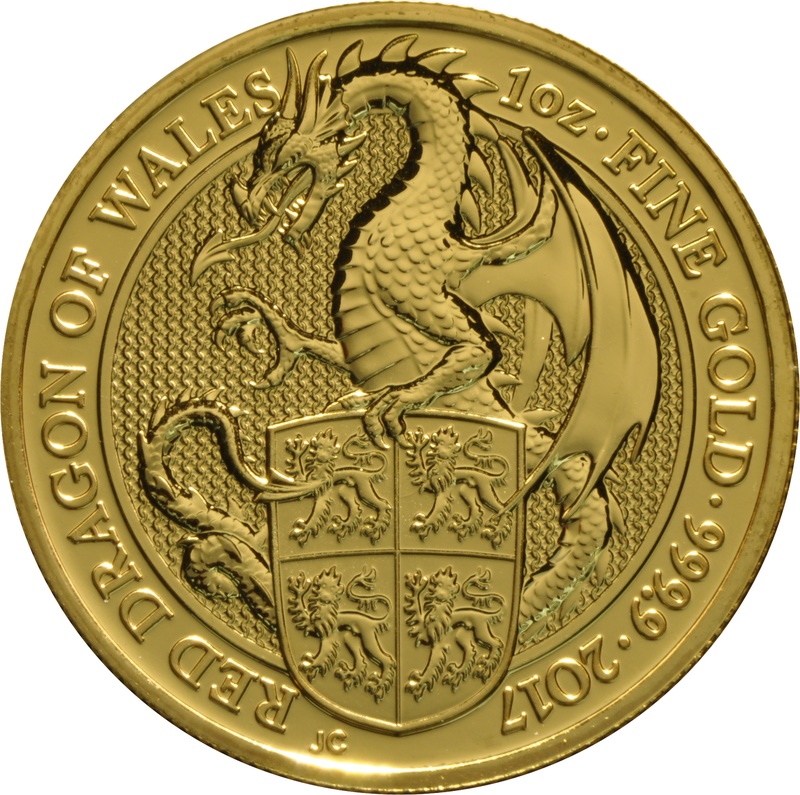 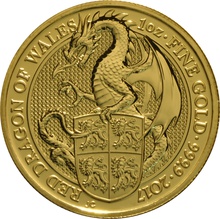 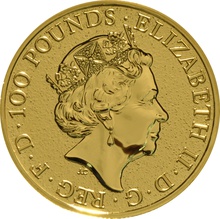 The third coin features the Red Dragon of Wales which represents power and sovereignty. The coin is fine Gold and weighs one ounce (31.1grams).

This coin has a face value of £100 and just like other British currency, this coin will be exempt of any Capital Gains Tax when you are ready to sell. 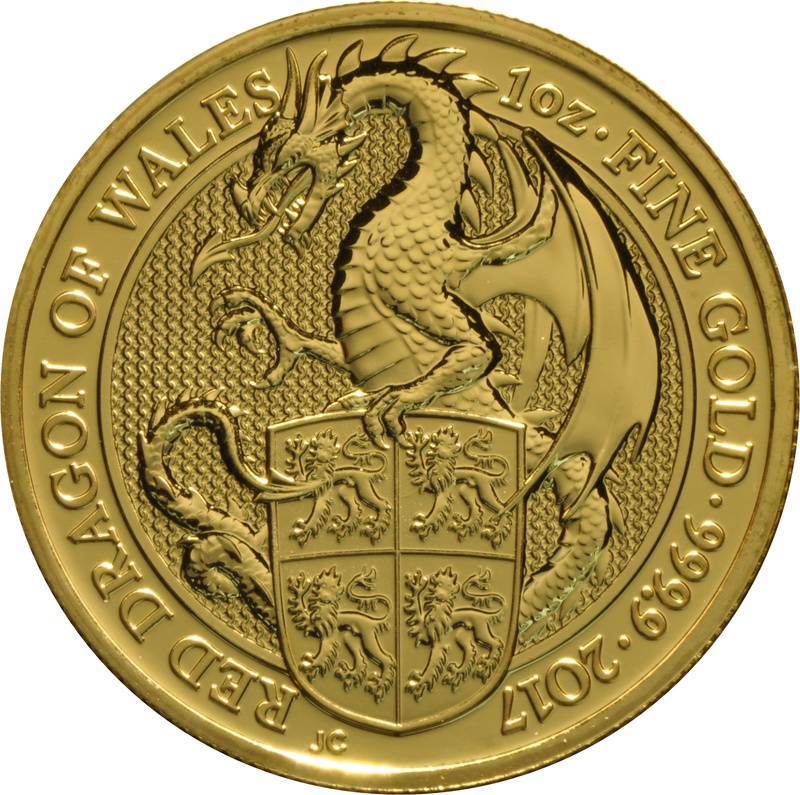