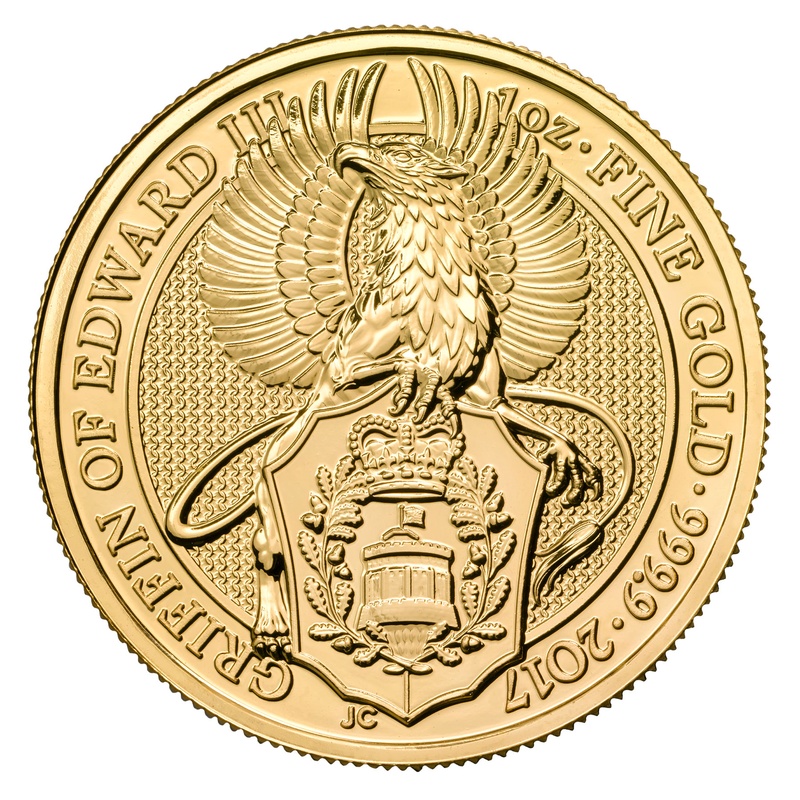 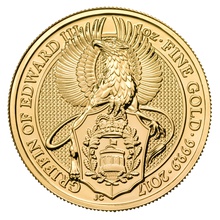 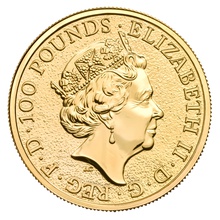 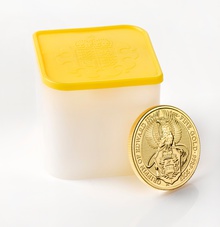 The second coin features the Griffin. The coin is fine Gold and weighs one ounce (31.1grams). 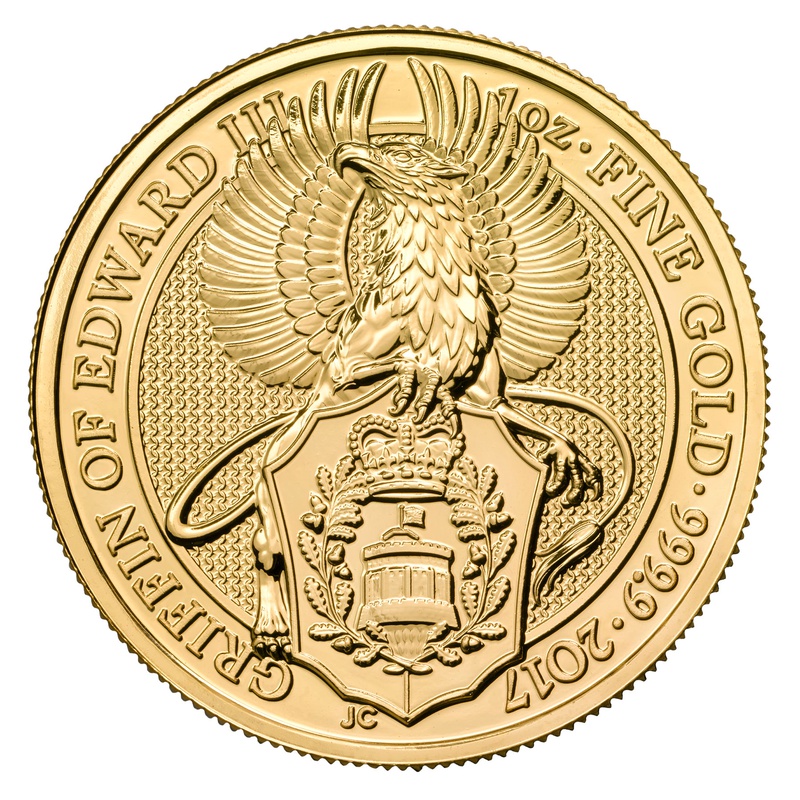