With Le Pen arguably needing a comfortable first round win in order to maximise her chances of becoming president, the result now makes Macron favourite to win the second round in May.

The nationalist, anti-EU politics of the National Front had made traders nervous about the prospect of a Le Pen victory, leading to increased safe haven demand for gold as investors looked to hedge against a potential drop in the value of the euro.

However, the victory for Macron, whose centrist policies favour the EU and focus on economic growth through investment, has seen the euro and the French stock market both surge this morning. 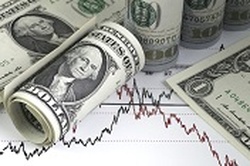 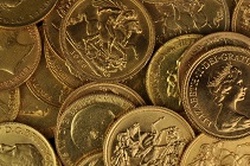 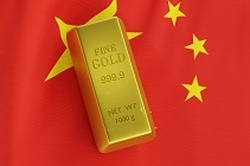 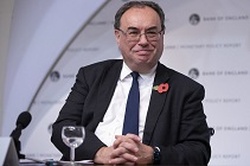