The Central Bank of Ireland has added 2 tonnes of gold to its reserves this year, with gold purchases in September and October.

The discreet purchase sees an increase in Ireland's holdings from 6 tonnes to 8 tonnes; a sizeable 33% increase that leans into the idea that central banks are concerned about the continued inflation globally. Gold is traditionally and historically a hedge against inflation. As a physical asset it grows in value as other assets do, whilst currency devalues, so it's a popular way of retaining the original currency value in an alternate form. 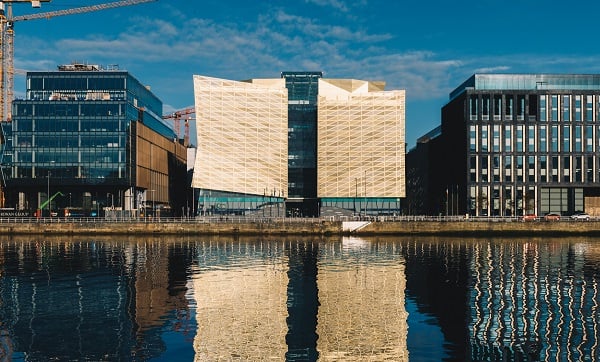 Experts at the Bank of England amongst others are warning of a 5% or greater rate of inflation, but the CBI's own governor Gabriel Makhlouf told reporters last week that inflation was something policy makers cannot afford to be complacent when acting to tackle inflation.

The 64,307 troy ounces of bullion added will most likely be in the form of 400oz London Good Delivery bars. These are 12.5kg bars approved and verified by the London Bullion Market Association (LBMA) and the mathematics suggests approximately 160 additional bars are now being held by the Bank of England in their vaults on behalf of the Republic of Ireland.

Aside Ireland, Singapore, Kazakhstan, India and Russia are the biggest gold buyers so far this year, but other nations like Turkey and Ghana have also acquired gold in recent months. Official World Gold Council data out next summer will reveal the full purchase data from this calendar year.