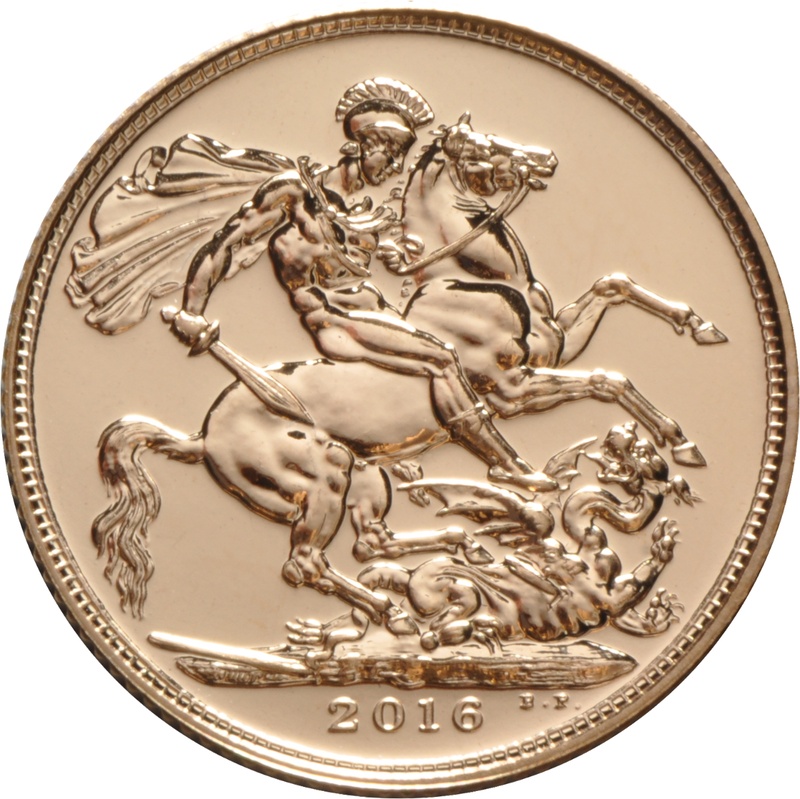 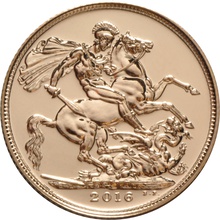 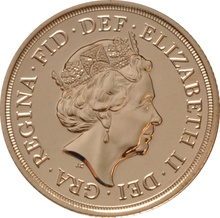 Royal Mint Bullion Sovereigns will bear the new portrait of The Queen from 2016.

The fifth definitive portrait of Her Majesty The Queen was unveiled 2nd March 2015. The design is by Jody Clark, who aged 33, is the youngest artist to have achieved this honour.

View the NEW 2017 sovereign
His design was selected via a competition, commissioned by the Royal Mint Advisory Committee, which invited Royal Mint engravers and designers, along with specially invited artists from the public, to submit their designs. Please note that the obverse of the coin is actually different on the proof version of the Sovereign for this year - the Queens head is in a slightly different position but the reverse George and Dragon design remains the same. 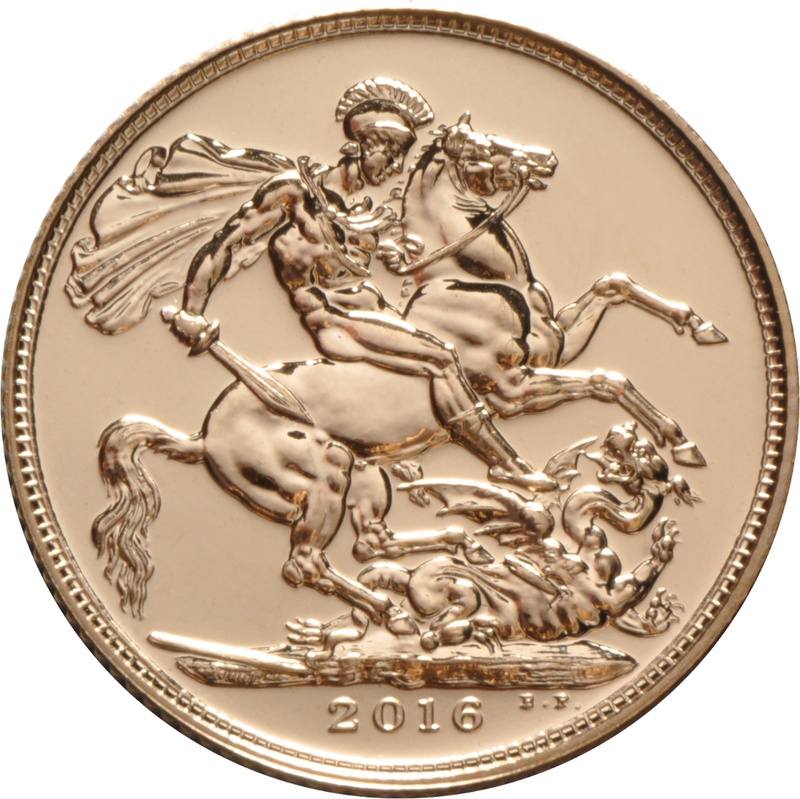