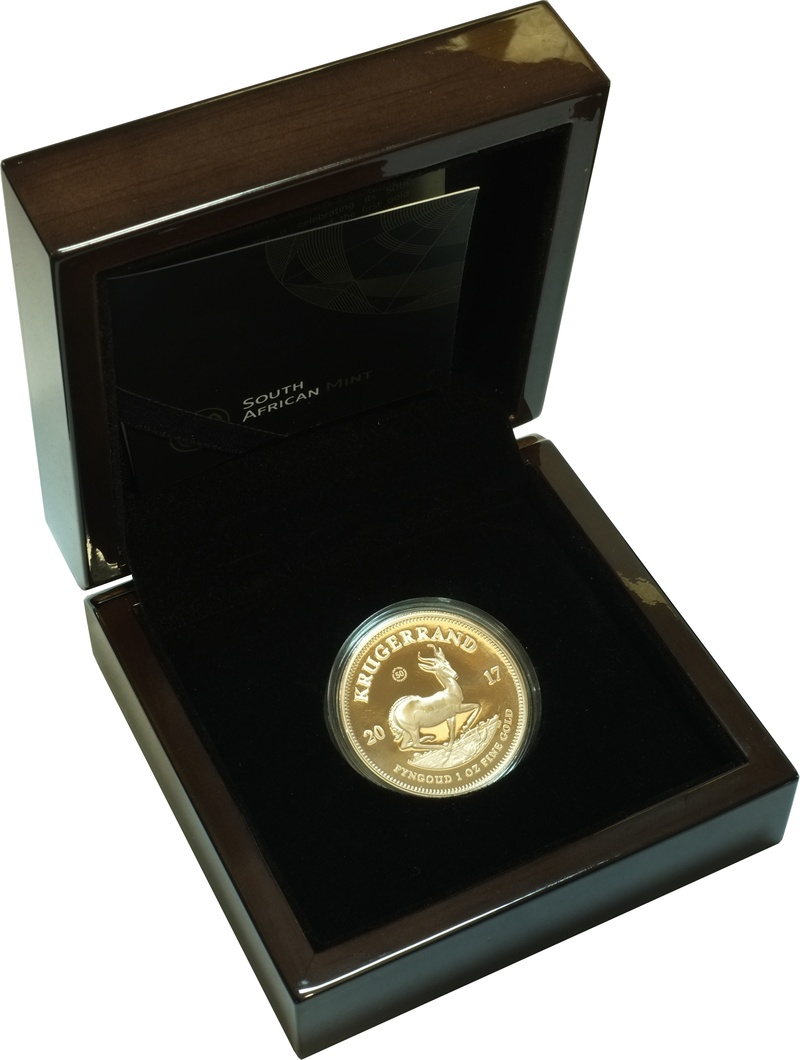 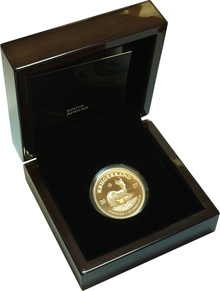 2017 marks the 50th anniversary of gold Krugerrand production, and to mark this special occasion the South African Mint has released a limited edition one ounce proof coin. The 2017 proof gold Krugerrand comes in an attractive box and with a certificate of authenticity.

Like all proof coins, this product was made using specially prepared dies and highly polished blanks ready for the striking process.

The first Krugerrands were released on July 3rd, 1967, and since then it's estimated that around 53.5 million ounces of these gold coins have been sold.

To indicate the anniversary the proof Krugerrand bears a special Privy Mark on the reverse, along with the Springbok Antelope - South Africa's national animal. The obverse side features former South African president Paul Kruger.

The gold Krugerrand weighs 33.92g which is slightly more than 1 troy ounce, but it does contain 1 troy ounce of pure gold, as well as a fractional percentage of copper which is used to give it a slightly orange colour. 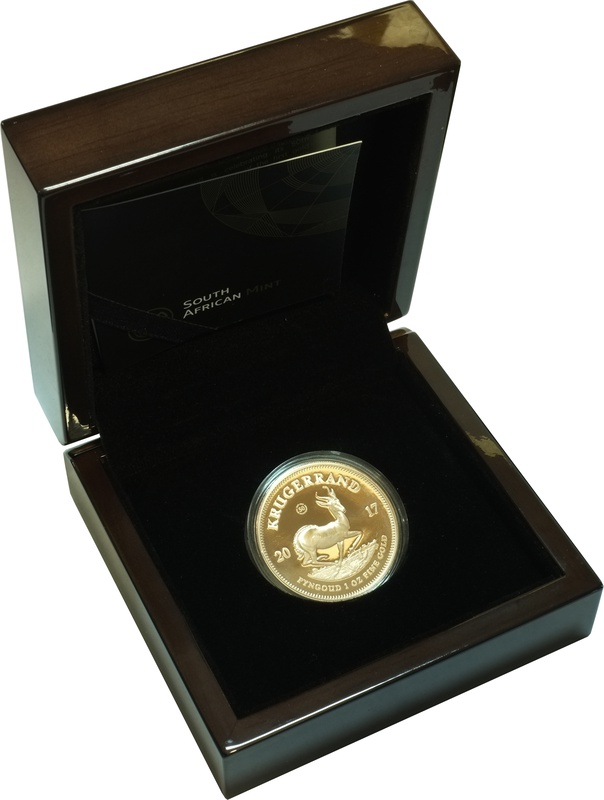