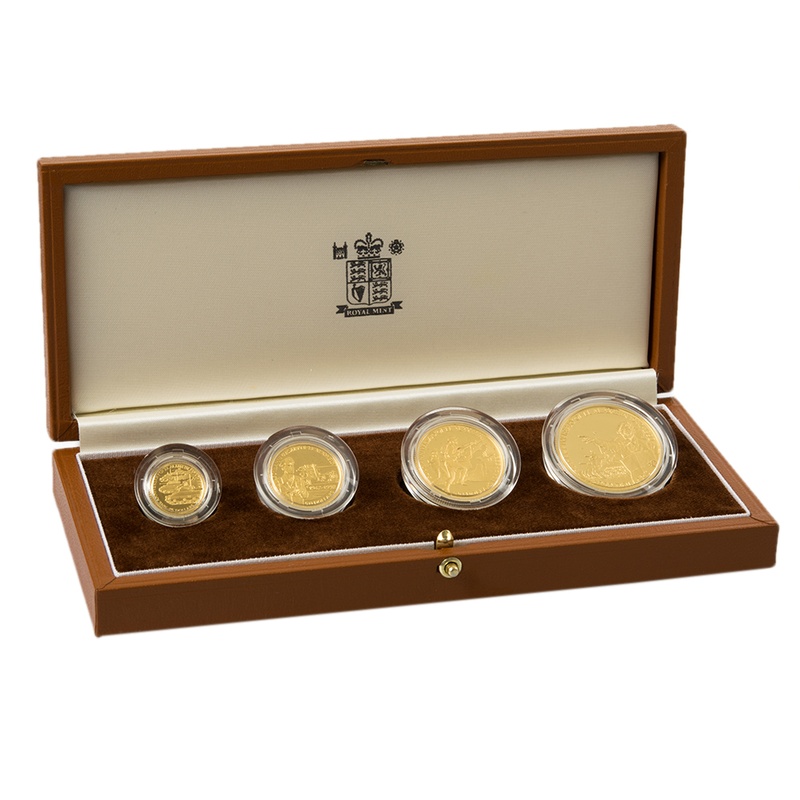 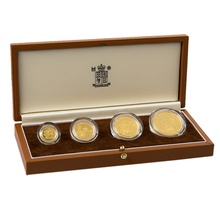 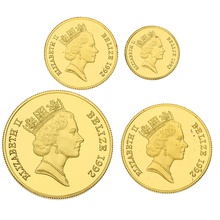 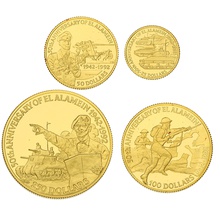 A four coin proof set issued by the Royal Mint for Belize to commemorate the 50th anniversary of the Battle of El Alamein. It features 1oz, 1/2oz, 1/4oz, 1/10oz coins. Limited to 500 sets. Boxed with certificate.

The 1oz coin shows General Montgomery leading the 8th Army Corps into battle. There is also an M3 General Grant tank in the background. 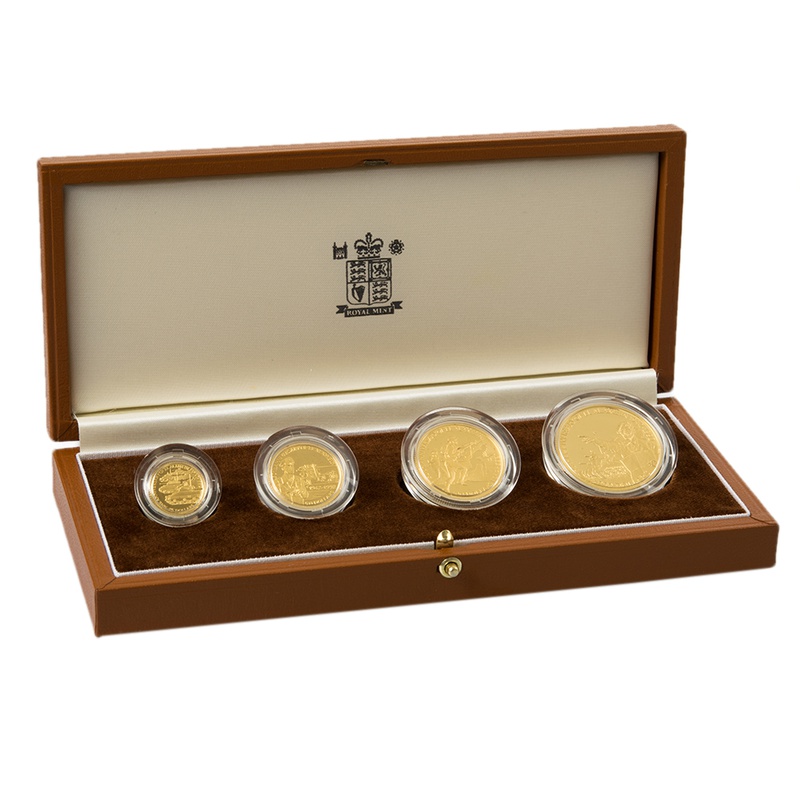