A History of the RAF - Gold Proof Series 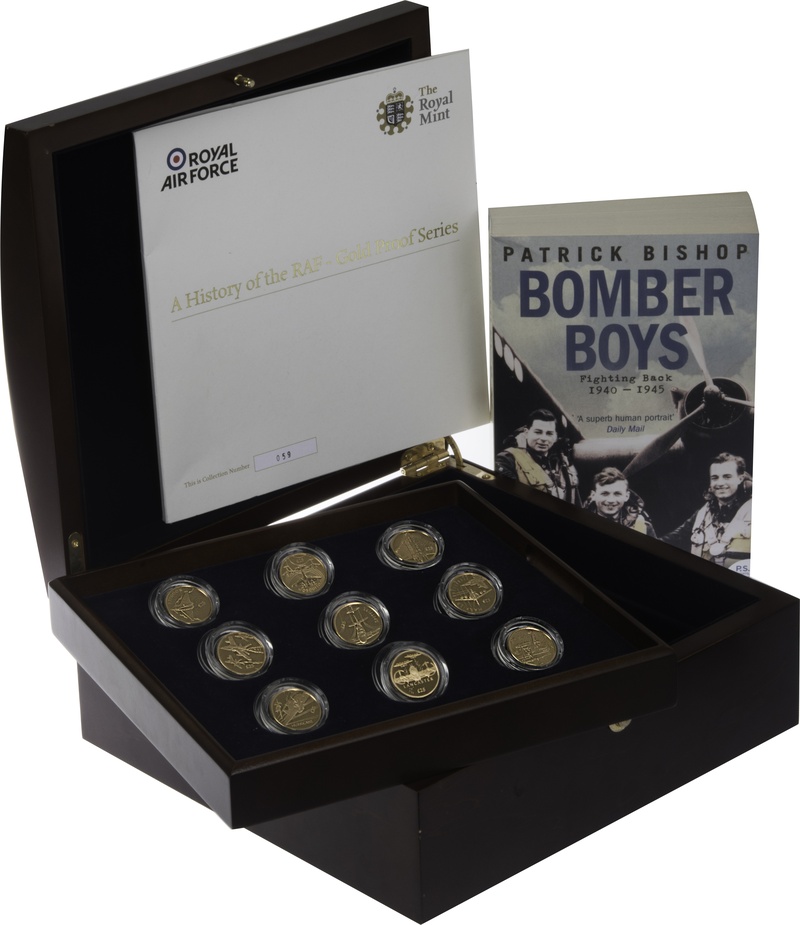 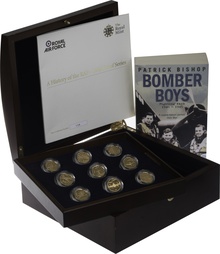 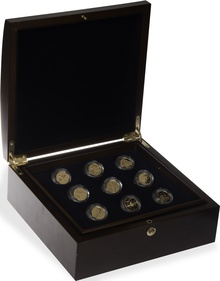 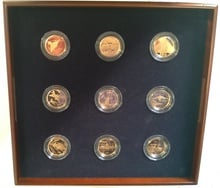 Featuring nine proof gold coins, each coin is dedicated to a different plane used by the RAF; the package also contains a card to accompany each coin, featuring further information about the specific planes. Also included is an amazingly well written book that will engross you in the life of a Bomber pilot and operator during World War II.

These coins are very rare; originally released in 2008 as a limited collection of 500 sets only. The coins are the same specification as Sovereigns - 7.98 grams at 22-carat, containing 7.315 grams of gold each and finished in Proof form. The coins have been individually designed by the Royal Mint engraving team.

The set you will receive is shown in the photographs - the coins are in untouched Mint condition.

A History of the RAF - Gold Proof Series 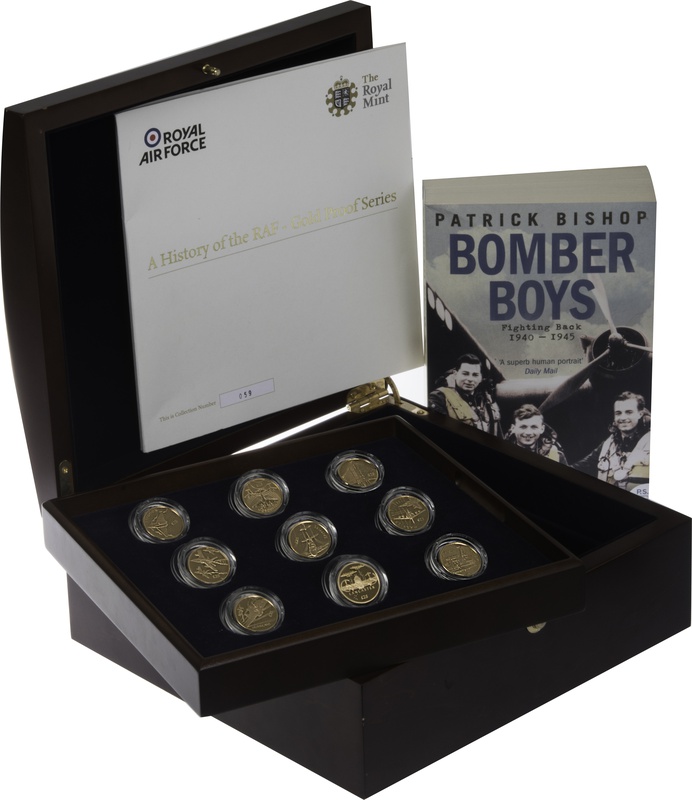