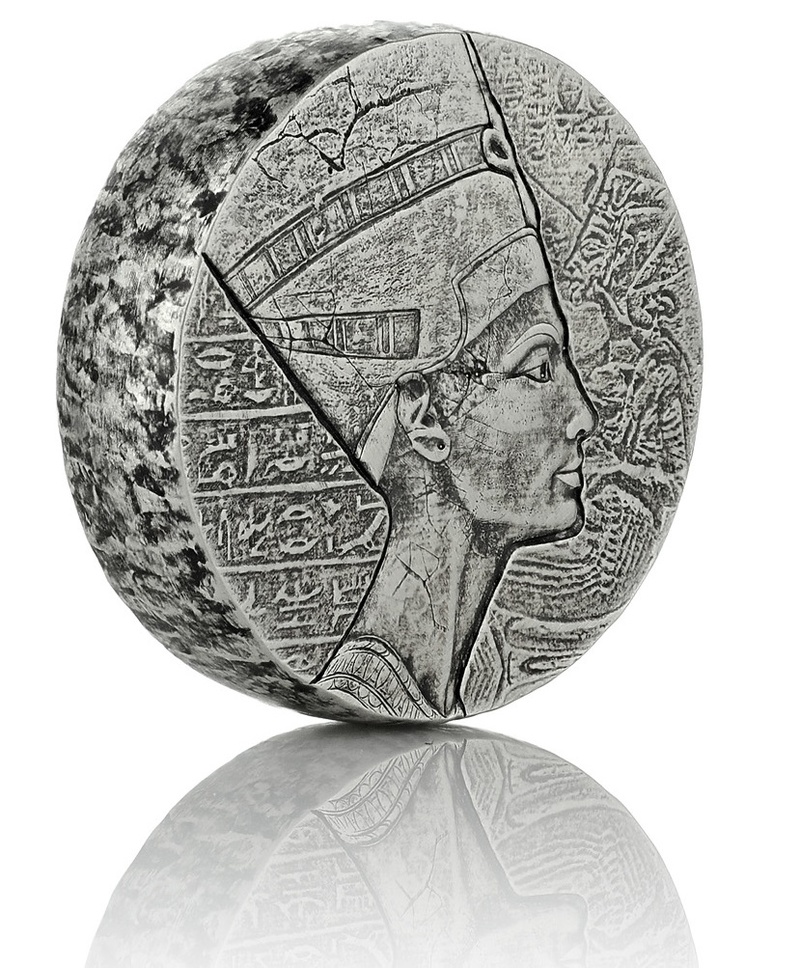 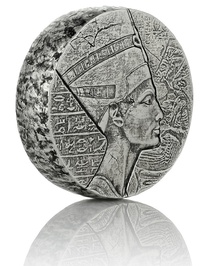 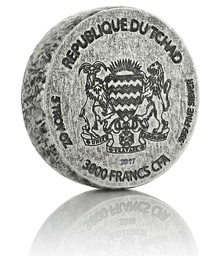 A Five Ounce Silver coin in the Egyptian Relic Series from the Republic of Chad. This coin celebrates Queen Nafertiti, who was an Egyptian Queen from the wealthiest period of Ancient Egyptian history. A bust of Nafertiti, believed to have been crafted in 1345 BC still exists and is currently on display at the Neues Museum in Berlin.

This series of coins is unlike any other bullion coin out there - it is quite a stunning object to hold and to look at. It is made from pure .999 silver and contains five troy ounces. 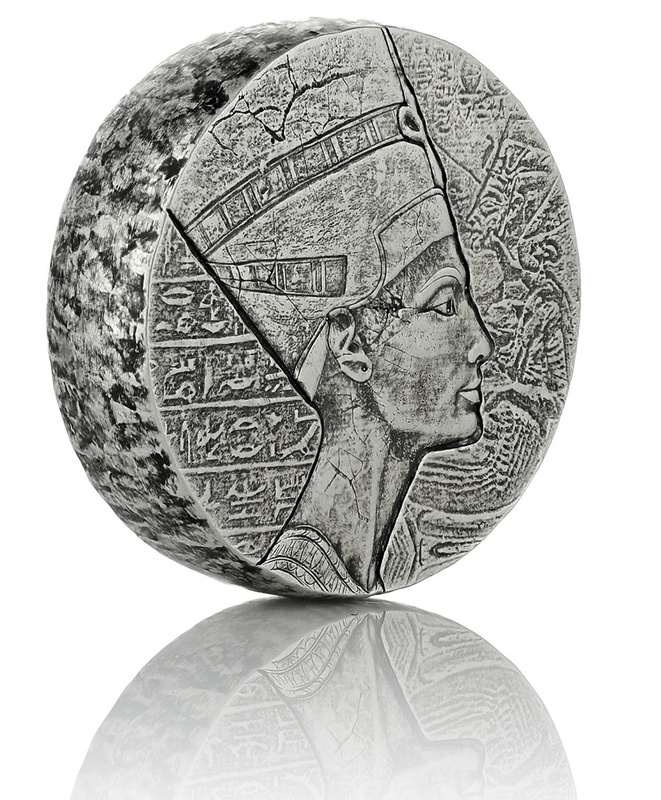