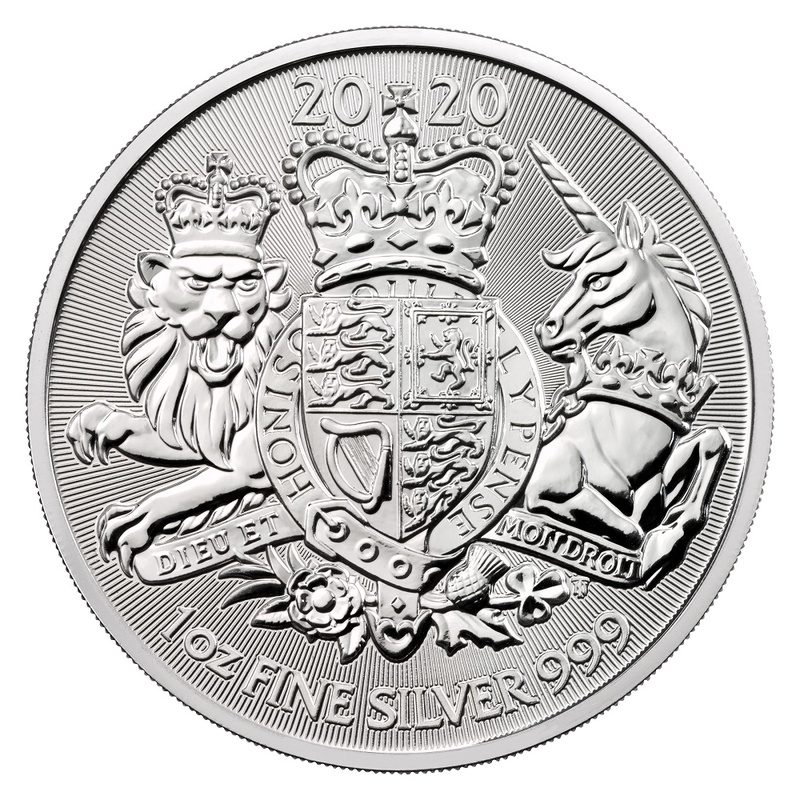 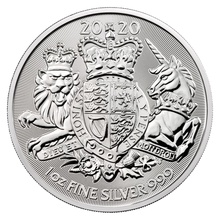 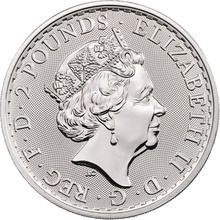 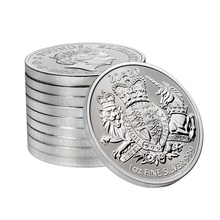 BullionByPost are pleased to reveal the latest addition to the Royal Mint's coin range with this new 1oz Silver bullion coin featuring the Royal Arms.

The Royal Arms are a symbol of strength and represent the illustrious history of monarchy and heraldry in the United Kingdom. This is probably a familiar image to everyone in the UK; we have seen it on a range of objects, from our £1 coins to almost all official government documents, including passports.

This 2020 one ounce Royal Arms fine Silver coin (.999 purity) features the latest image of Queen Elizabeth II by Jody Clark on the obverse, along with the Royal Arms by Timothy Noad on the reverse. This is an updated version of his design used for the 2015 £1 gold coin. The shield represents the four nations of the UK, and bears the inscription "HONI SOIT QUI MAL Y PENSE" - latin for 'Shame on he who thinks evil on it'. 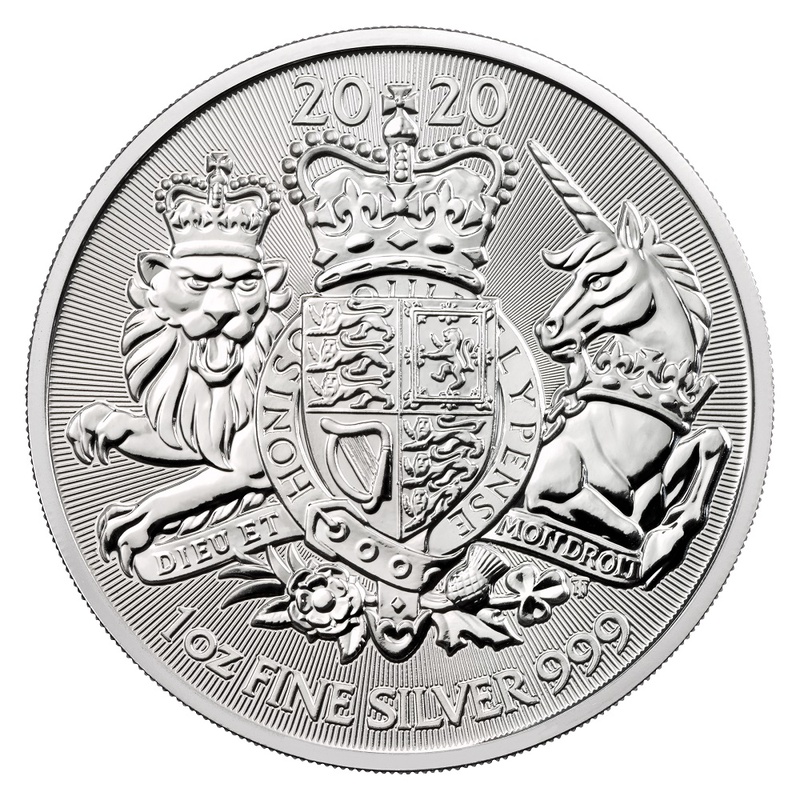