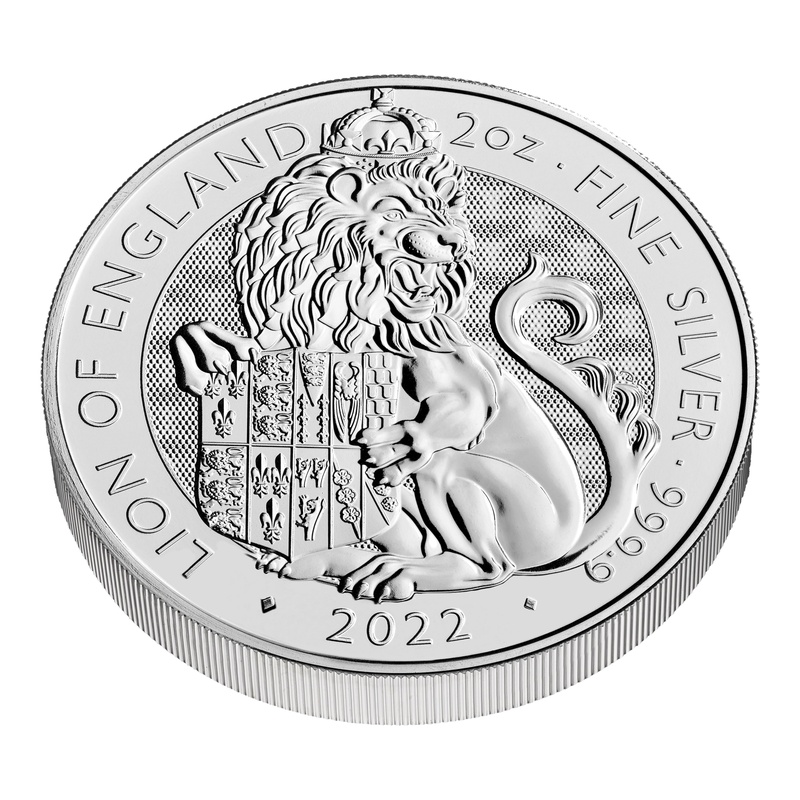 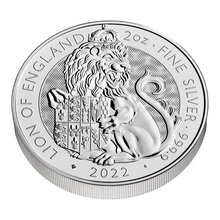 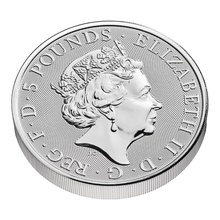 The 2022 Lion of England 2oz silver coin is the first release in the new Royal Tudor Beasts Collection from The Royal Mint. Like the Queen's Beasts series, the collection will feature 10 'Beasts', this time consisting of statues that line the Moat Bridge at Hampton Court.

The 2022 Lion of England silver coin, is the first bullion coin to be released from the series, and contains two ounces of pure 999 silver. The coin will be in production for several months until the next coin in the series is released, so collectors should purchase as soon as possible if they wish to get all coins in the series. 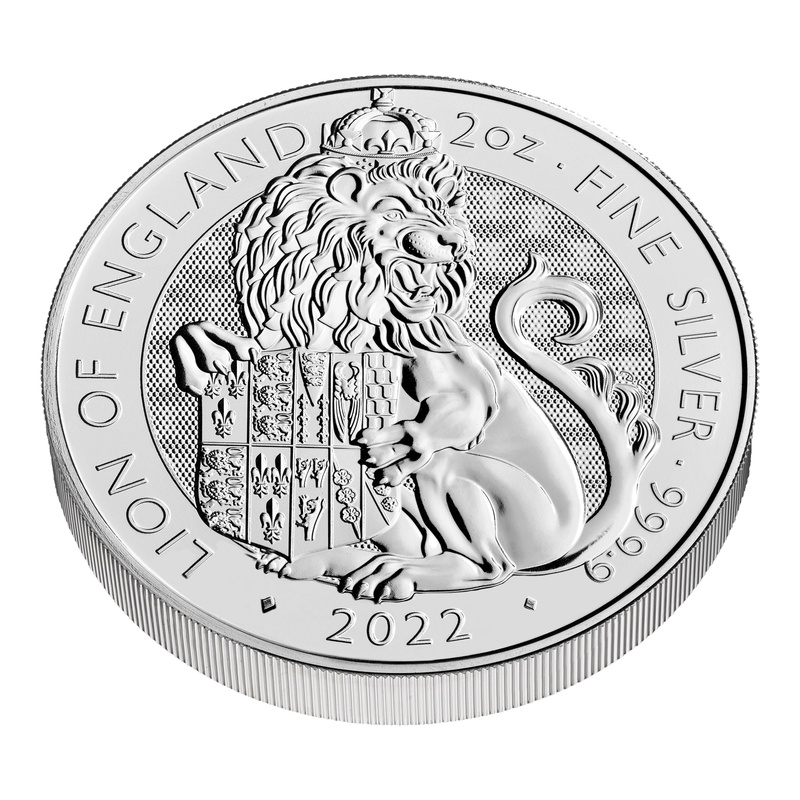